This post presents “Scorecard” - a pretty interesting tool for evaluating the overall security status of an open source software component. It is a project by the Open Source Security Foundation. 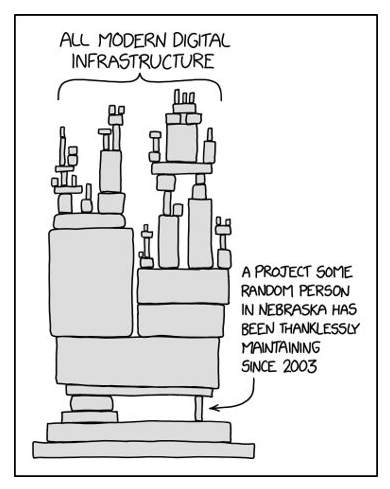 Almost all software products depend on so called open source libraries. And just like code written by yourself, these libraries can have security vulnerabilities too! For example, I bet you heard about log4j, a logging library for Java which is widely used in applications worldwide. This library had a critical security issue, thus affecting millions of applications. Another example of so called supply chain attacks is seen in the NPM pakage “ua-parser.js”. The NPM account of the original maintainer had been hijacked and the malicious threat actor then added some malware to do cryptomining on the affected machines. These machines could be local developer machines, staging or even production servers! So you see, securing open source components is a very important part of the SSDLC. 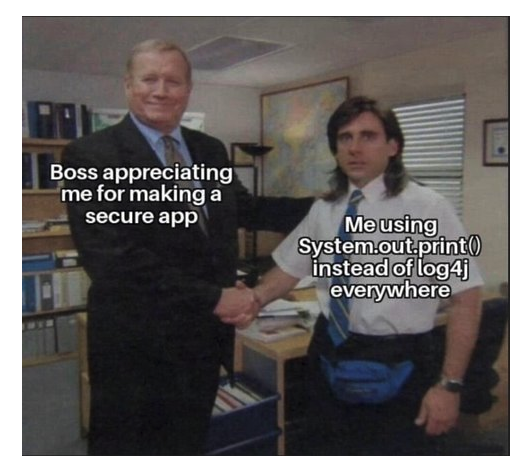 Fact is: Libraries will be used, so what can we do? How can we decide if a library meets certain criteria related security?

The OpenSSF is a cross-industry forum for a collaborative effort to improve open source software security​. Founding board members include Google, IBM, JPMorgan Chase, Microsoft, and more. They have lots of interesting projects on Github​:

You can find documentation of all implemented checks here: https://github.com/ossf/scorecard/blob/main/docs/checks.md​

We are going to demonstrate the usage against “Jacksum” - an integrity verification library for java.

Note that for runs against a github repo a token must be created first. The demo uses the osx compiled binary “scorecard-darwin-amd64” with one parameter: the direct github url of the java library: https://github.com/jonelo/jacksum/​

Scorecard is a very interesting project. As I’ve been a developer myself for more than 10 years, I know how hard it is to evaluate new dependencies​. The checks of scorecard also look for quality assurance (e.g. CI Tests or Code-Review) which is a nice thing for sure! So the usage of scorecards gives developers a quick way to decide​ if a certain project is worth looking into more.

Also, it provides security analysts with a solid base for decision making when asked if a certain library can be included into an application.

It’s worth checking out the project (and all of OpenSSF)​! ​

Questions, Comments, Notes? Send me a PM on Twitter or an email (PGP public key).