So you don’t write tests, eh? This is what I think about it.

In a lot of projects I work in, the people just don’t write tests, especially in the frontend. And everytime the reasons are as follows:

And everytime the consequences are:

1. The following line of code was added, without tests:

Yeah, it’s true 😞. Bug in production. A simple test most probably got that covered…

You could argue that the developer was stupid. But we all make mistakes. Writing tests allows us to execute that code VERY FAST and get IMMEDIATE RESPONSE. Without reloading the page, adding console.logs, clicking through X screens just to get there and manually test it, maybe only once, like in this case with metaInfo.sendPrintjob = true

This change led to a bug in production. I had to fix the bug ticket in a new project. And it did cost me hours of debugging to find it. As there were no tests at all, this means starting the app, clicking through lots of pages, and setting breakpoints just to get to the point I could reproduce… (this was a big codebase and I was new to the project)

Nevermind the frustation and lost of motivation on that day… But hey, thanks to the comment Don't call toJSON!

If there was a simple test which expects that toJSON has to be called, it wouldn’t be a problem at all..

Some arguments for testing

TDD is like Mr. Miyagi getting you to wash his car and paint his fence - seems like a lot of unnecessary work, but the payoff comes later pic.twitter.com/7U9nbENXEU 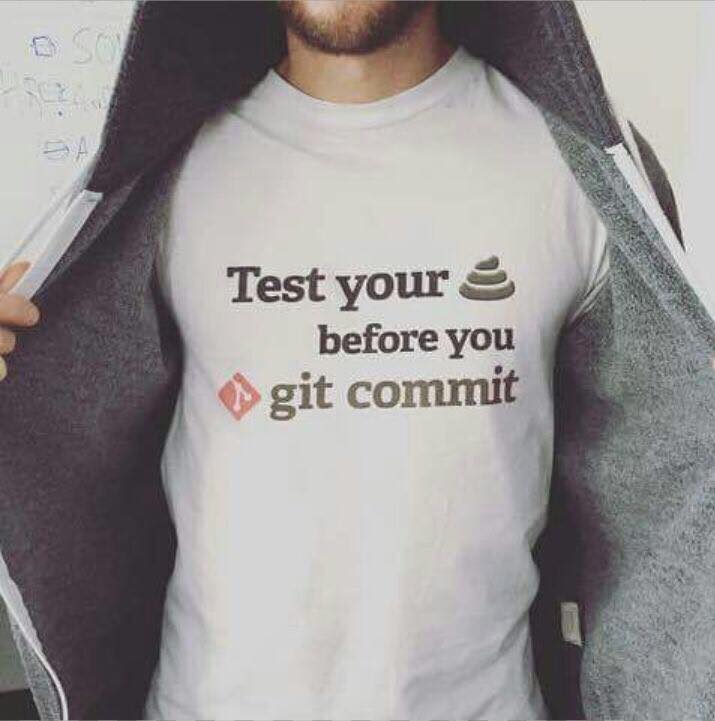